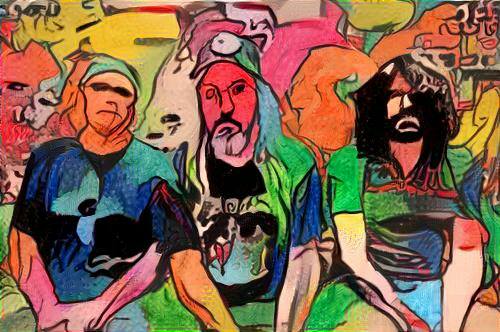 On the eve of the official release day of Dinosaur Jr’s Give a Glimpse of What Yer Not some lucky people that pre-ordered (like myself) are finding that the packages are arriving a day early.  Just thought I’d link up some recent press while cranking it up.

Dinosaur Jr. “Give a Glimpse of What Yer Not”

Album reviews (although I’d personally rather hear your thoughts)

You get the picture 😉

When your new @dinosaurjr goods show up a day early. #dinosaurjr

I am always totally blown away by the time spent @redrocksamphitheater. Last night marked my 13th show at this amazing venue. Thank you all for another 3 night stand of SOLD OUT shows! Never a dull moment. @jmascis was awesome last night. What an honor to share the stage with this rock legend! Thank you Colorado for another unforgettable journey. Much love! See you next year to do it all again! #redrocks #theavettbrothers #tourlife #jmascis