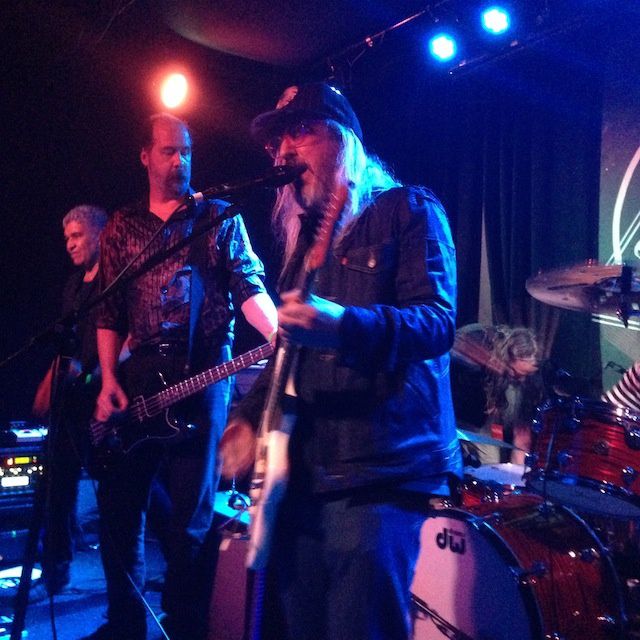 *updated and added “Drain You” Clip

Thanks to Wire Instruments for posting that video of Nirvana & J Mascis playing “School” – http://on.fb.me/R9q0Jq (on Facebook)