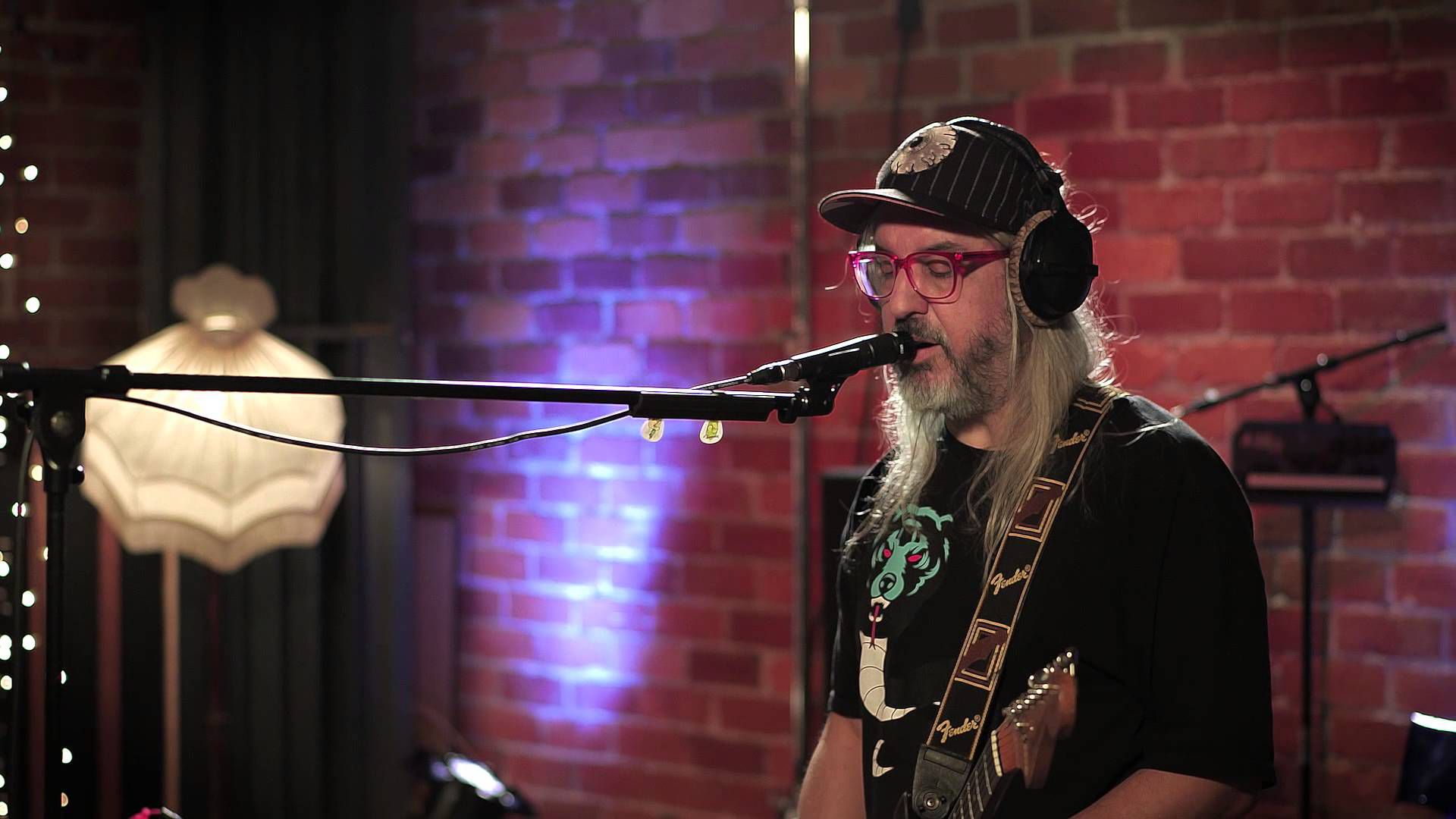 Yesterday the BBC aired a Dinosaur Jr concert at Brixton Academy from 1994 and made it available for streaming online for 5 more days.  It is a good one with the lineup of J Mascis, Mike Johnson & George Berz and worth a listen if you have not already.  There are a ton of studio sessions up in the videos section.

This reminded me that there were a few other audio streams that are still available so I thought I would share.

Shortly after the reunion tour started in which they were playing tracks from the first three albums (Dinosaur, You’re Living All Over Me & Bug) they sat down for an interview and played a couple songs.

J Mascis on Minneapolis’ 89.3 The Current supporting Several Shades of Why (April 5, 2011)

While not free Daytrotter has a few shows up as well and they do offer a 3 Day free trial.